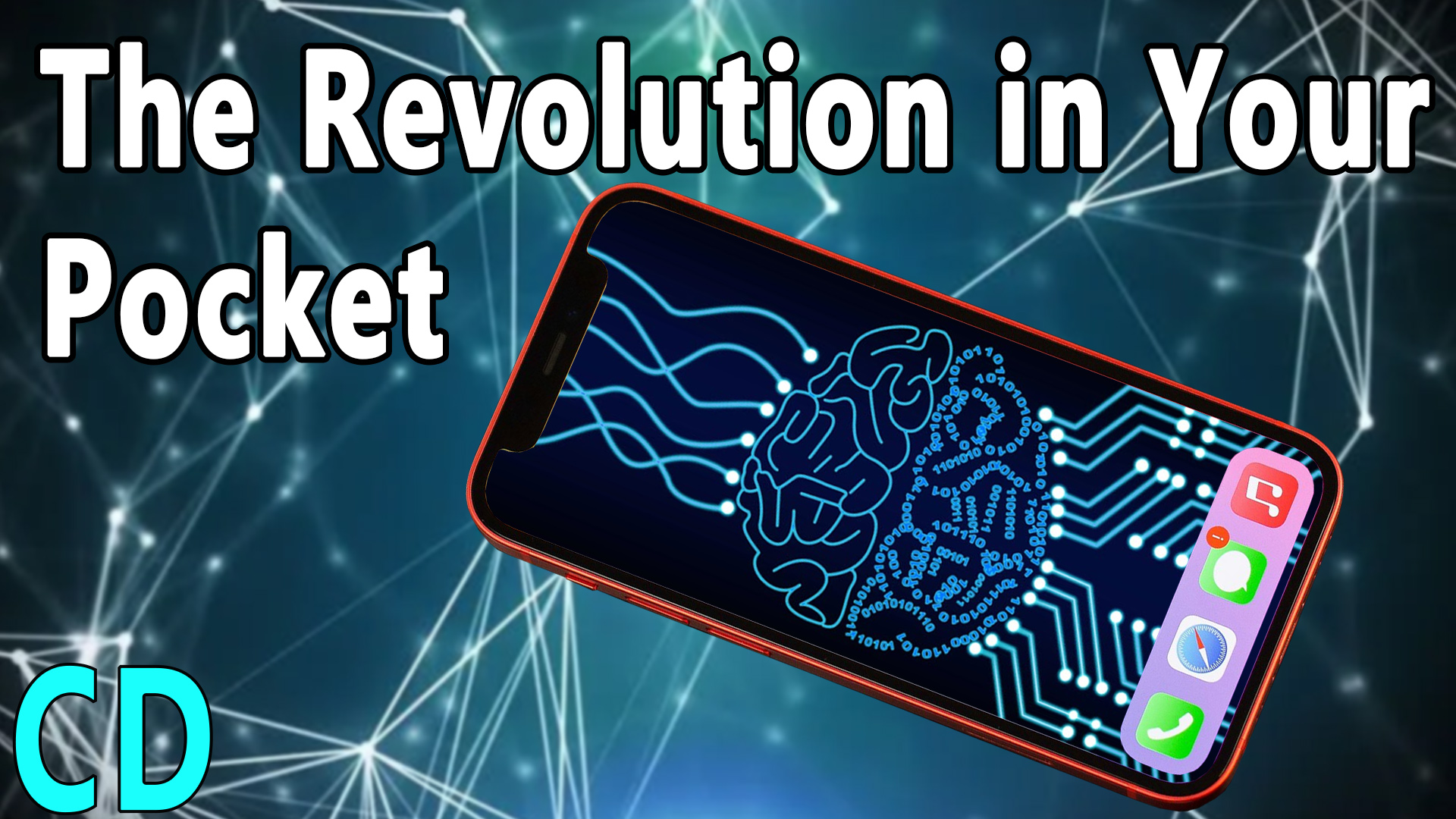 How AI is Taking over your Phone 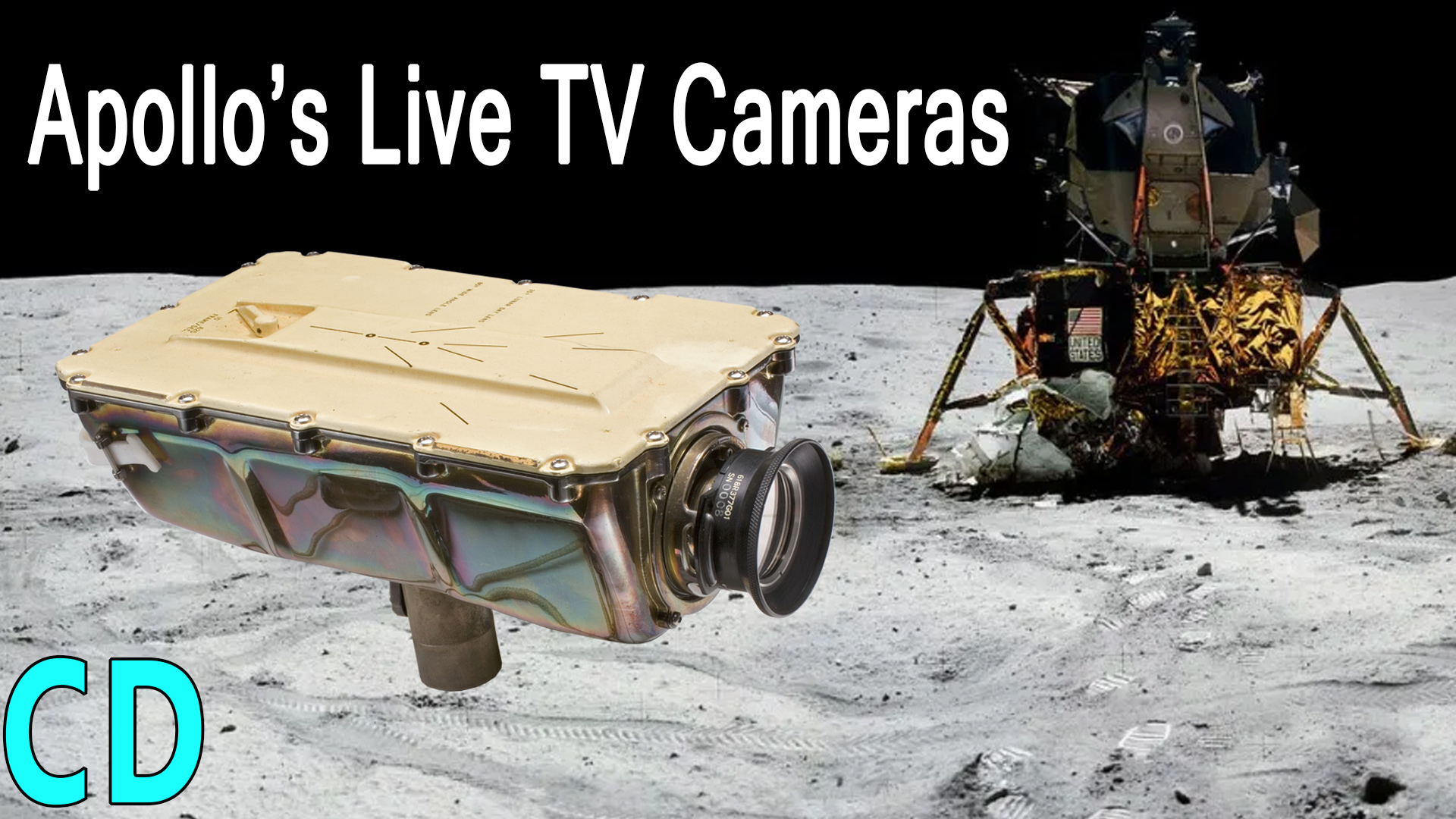 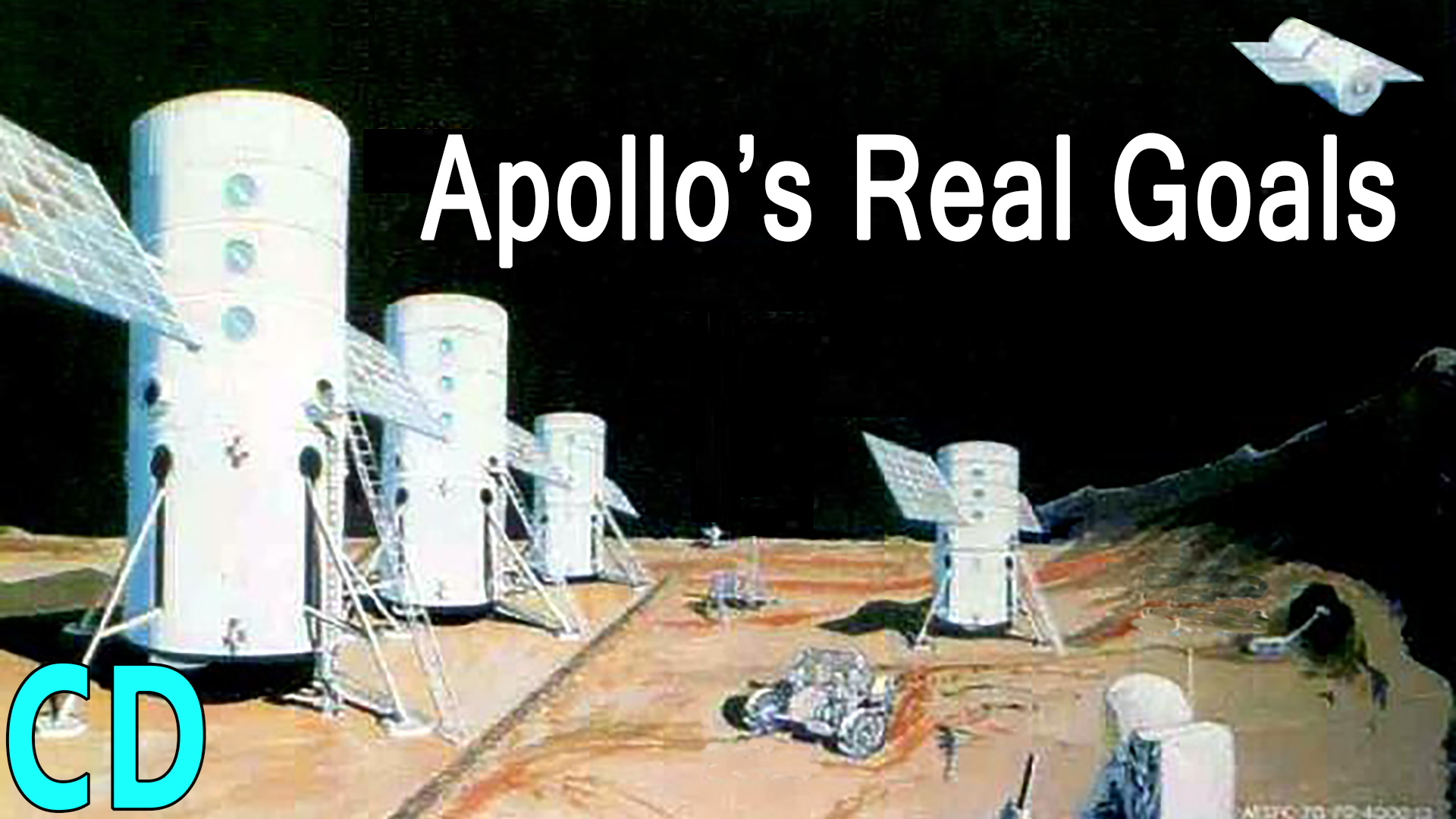 What They Really Had Planned for Apollo 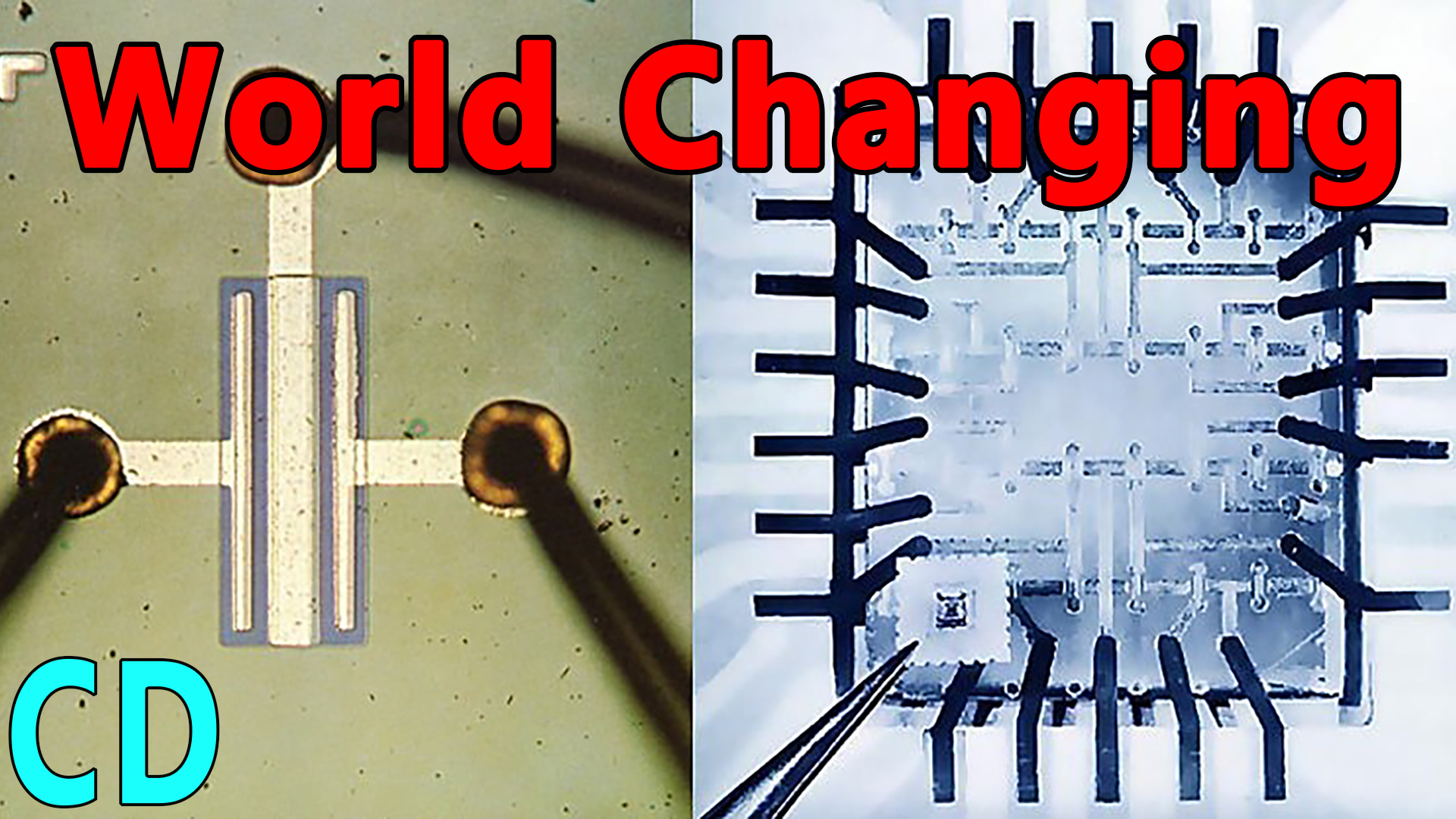 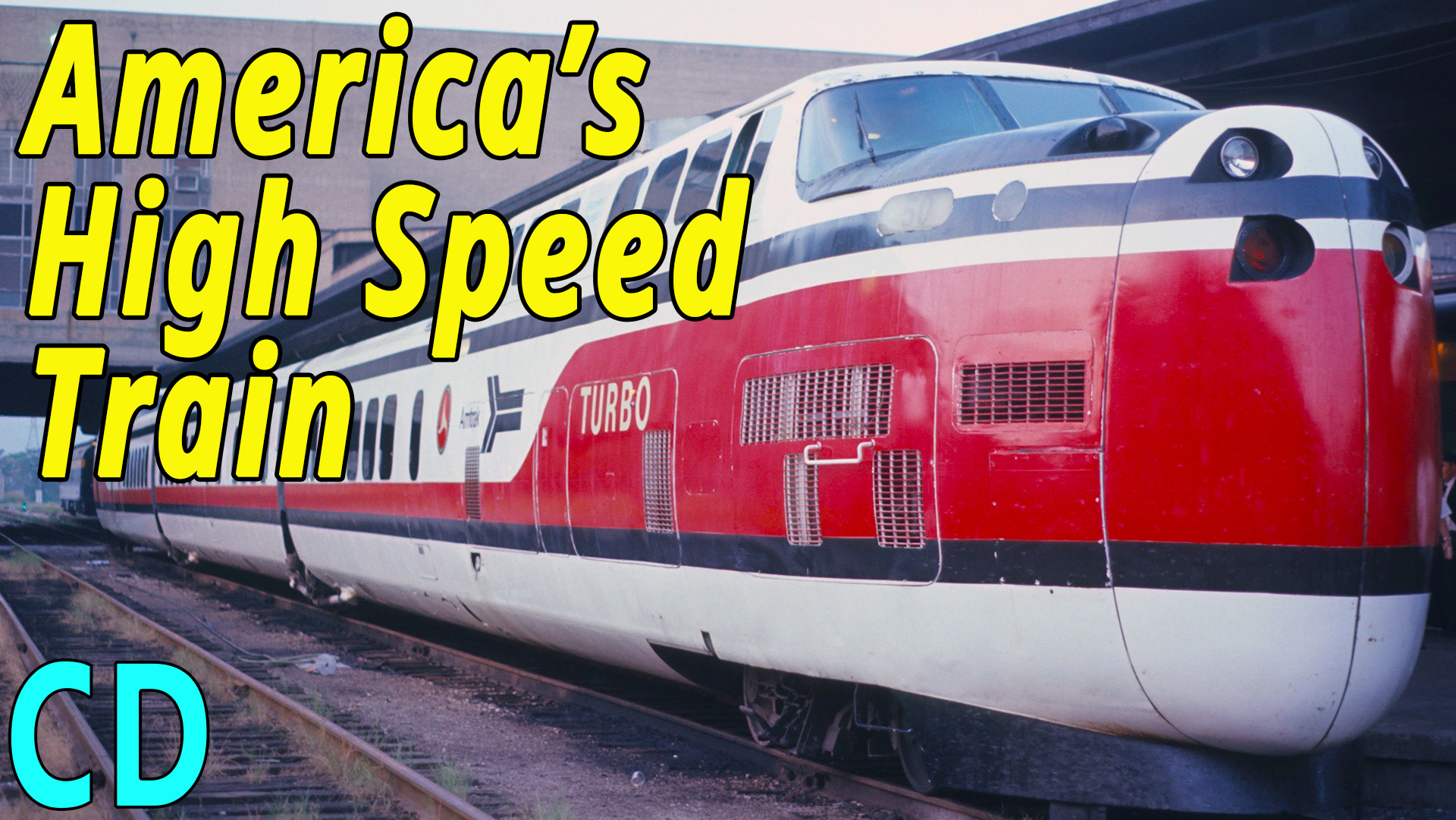 Proximity Fuze – The 3rd Most Crucial Development of WW2

What Happened to the Nuclear Test Sites?