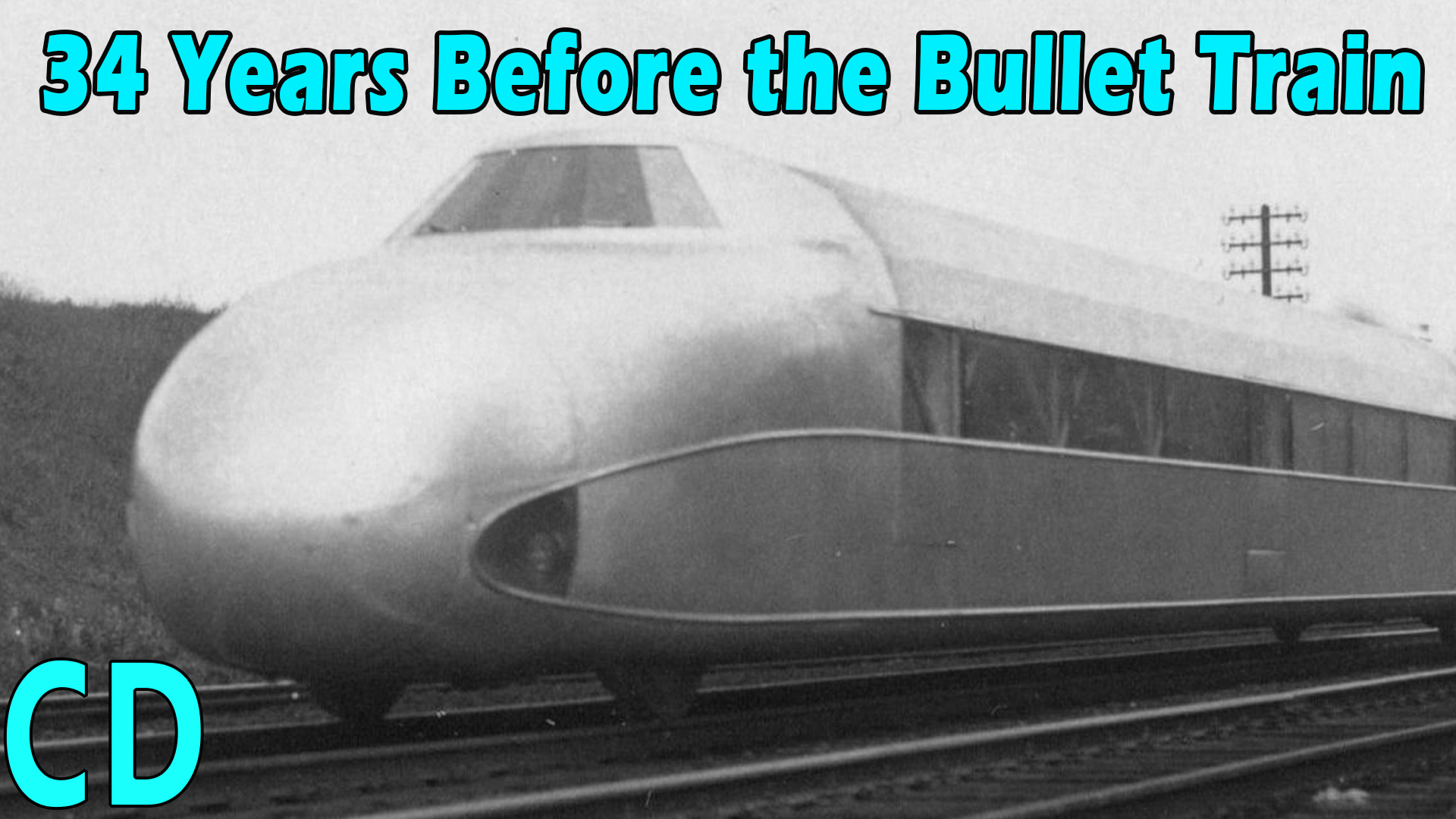 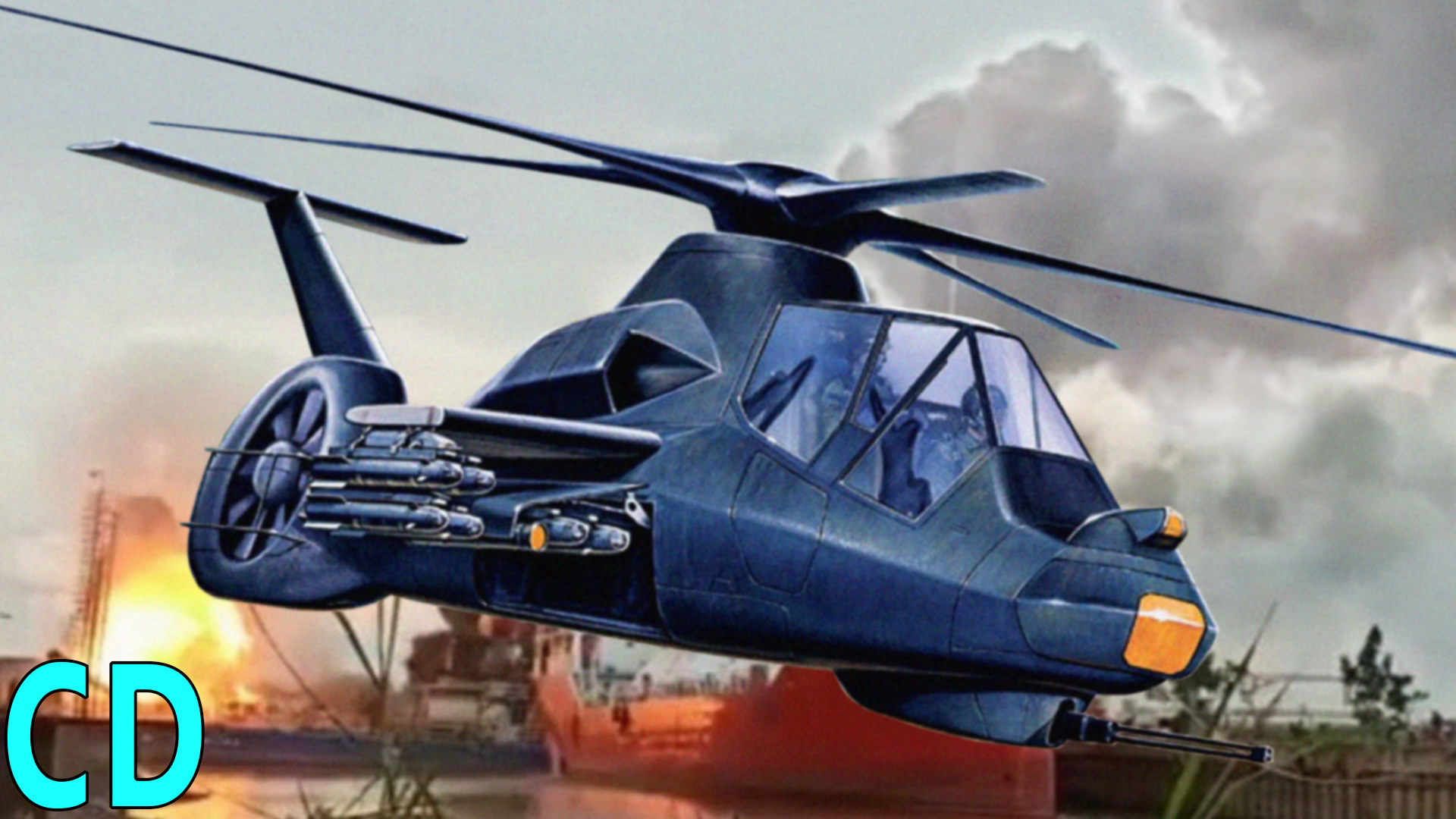 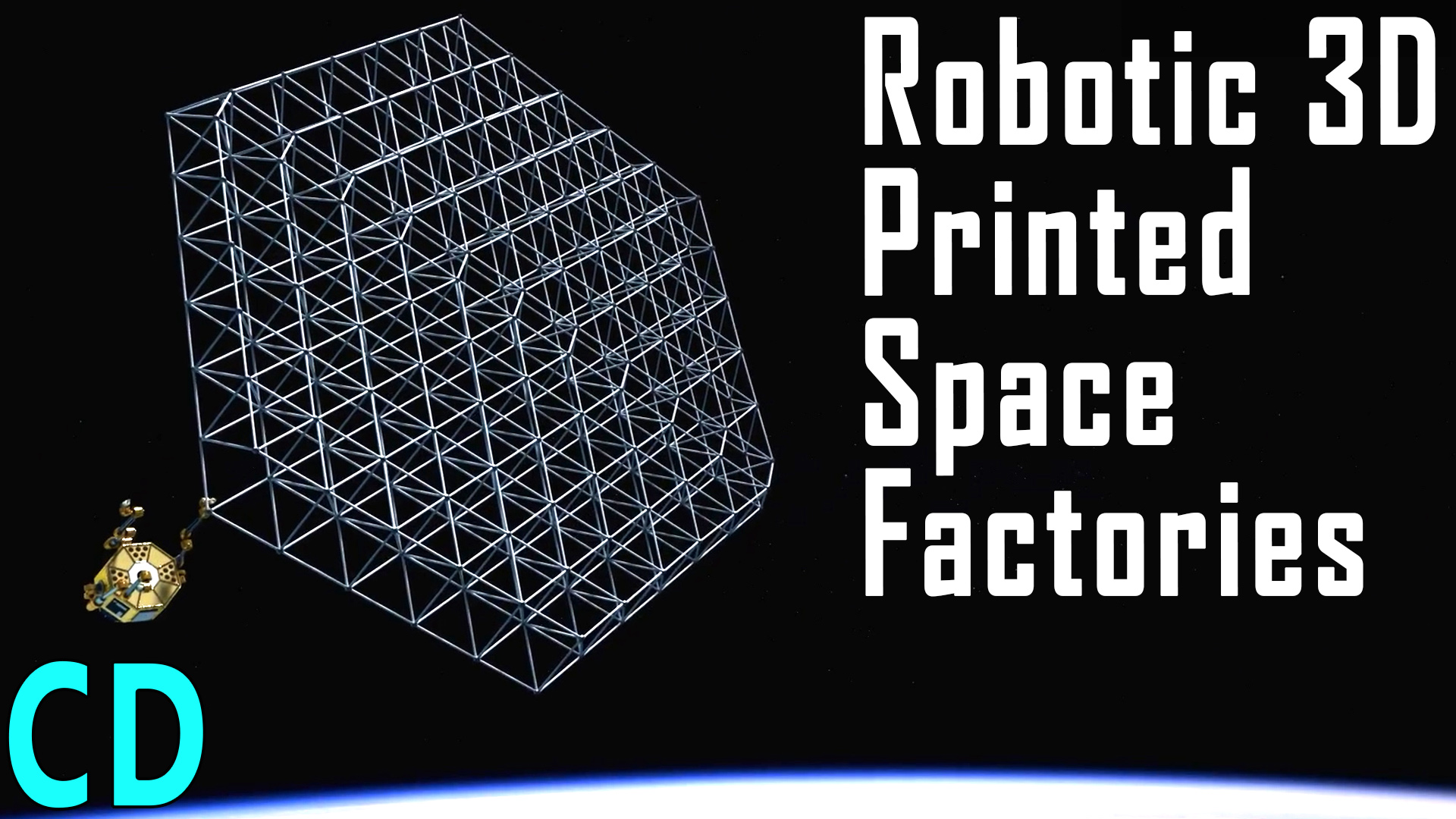 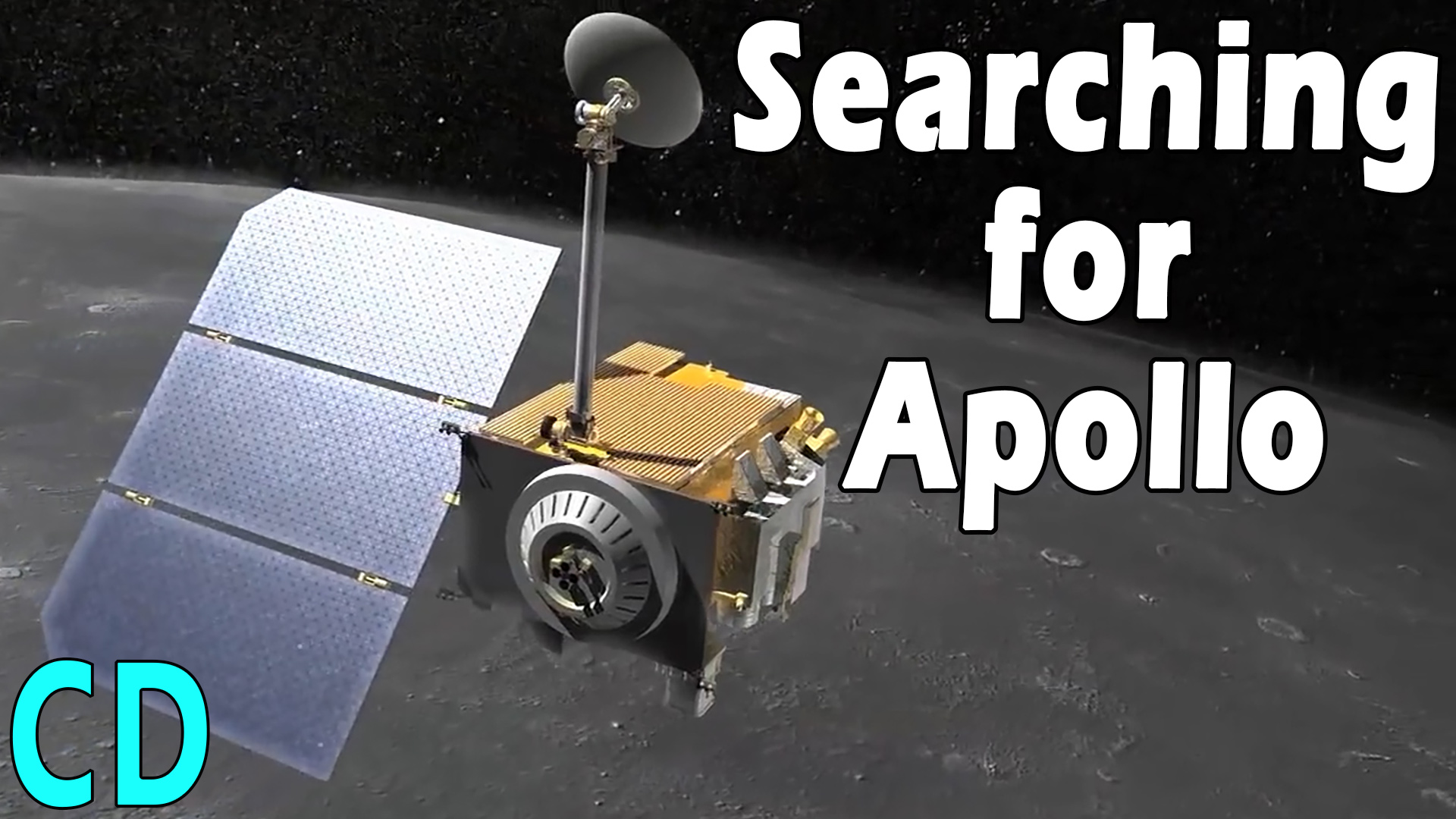 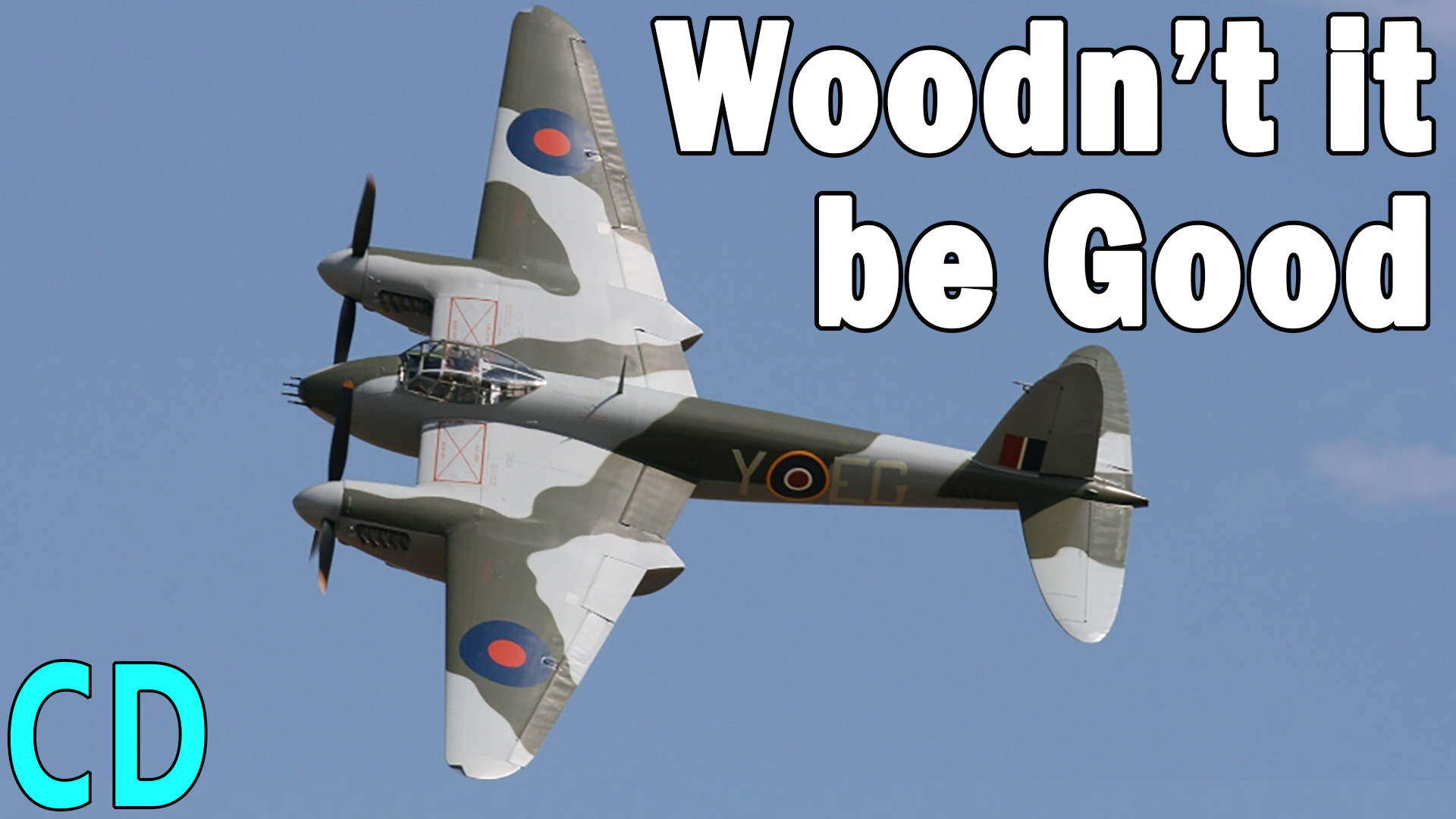 de Havilland Mosquito – Was It The Most Versatile Aircraft of WW2?

How Will We Save the Apollo & Other Lunar Landing Sites?

What Fossils Will We Leave Behind in 65 Million Years?

Hypernovas & Magnetars – The Most Powerful Objects in the Universe

How do Spacecraft Photograph the Planets & get the Images Back to Earth?