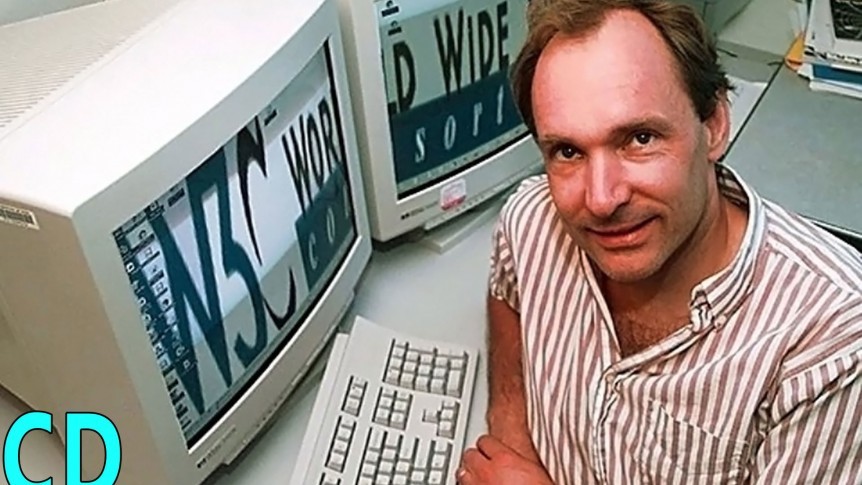 In this episode, I Interview with ESA Astronaut Luca Parmitano whilst he was at Star City, Zvyozdny gorodok Звёздный городо́к in Russia about his work with ESA on the ISS (International Space Station) and various aspects of his views about space and working in it and how and why he became an astronaut amongst other things.

If you want to jump to questions & sections of the interview by time stamp below you will need to go to the Youtube page as these dont link to the video about and are there for information only.

Special thanks to
Luca Parmitano
ESA
and Devin Johnson

There was a slight technical issue with the recording of Luca’s video feed which showed up as 16 minutes of low FPS footage starting around 47 minutes in which only became apparent after the recording was over but it does not affect the audio, which is the most important part and it resolves itself afterwards.