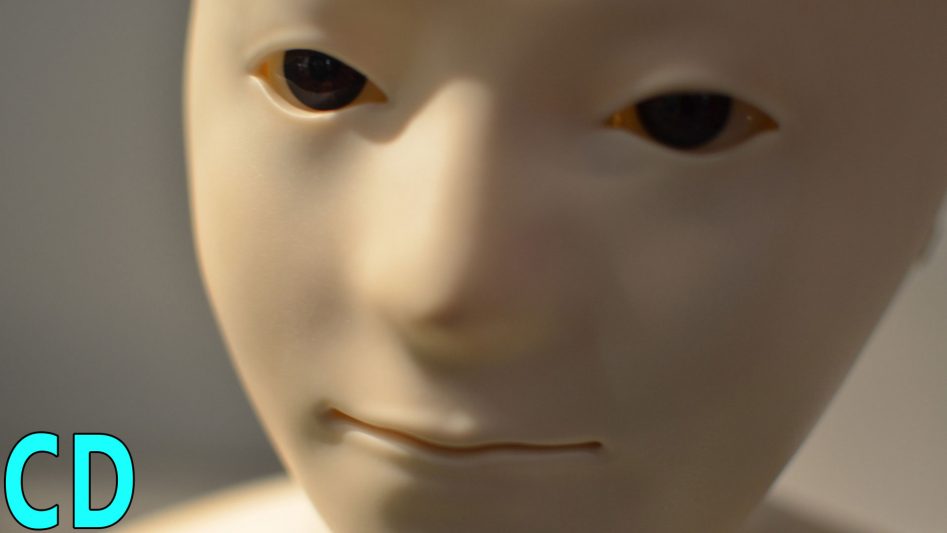 Even in China, the land of low paid factory worker, robots are quietly taking over from their human counter parts.

China has now overtaken Japan for having more robots than anywhere else in the world. The Chinese government is concerned about an aging population and the rising cost of human labor making Chinese products less competitive.

It is giving over $100 Billion in subsidies for companies to replace more human workers with robots. Its hoped that the workers that will no longer work in the factories will move to the growing service sector, in part to help look after the aging population.

Countries In the west have already lost large numbers of manufacturing jobs to china but we shouldn’t get too smug about our white-collar jobs in high tech, administration, clerical and production being safe from A.I. systems in the future.

A report from the Bank of England has warned that up to 50% of the workforce in the UK and US could be at risk of been replaced by Artificial Intelligence of some form over the next 10 to 20 years.

Even highly skilled jobs such as doctors and lawyers are at risk as A.I. becomes increasing sophisticated.

IBM’s Watson, the A.I computer that beat the human champions at Jeopardy in 2011 is one such system.  In research carried out by the University of North Carolina School of Medicine using IBM’s Watson Artificial Intelligence system, it was found that in a test based on 1000 cancer diagnoses, Watson recommended the same treatment as highly trained oncologists 99% of the time.

In fact due to Watsons ability to read and digest thousands of documents in minutes and have access to all the latest research papers and clinical trials, it found treatment options for 30% of the cases that were missed by the human doctors.

Whist this seen as a helper for Doctors now, in the future these types of systems will be taking up more and more of the work that a human would take many years to train for. Not to mention that it works 24/7 365 days a year, doesn’t get ill, take holidays or complain about the stress and workload.

It’s predicted that the first wave of this new A.I. will have the biggest impact on sectors like transportation, logistics, office administration and labor in production

In transport now, there is at least one human per vehicle, be that large articulated lorries, trucks, taxis, limos, trains etc. These will be some of the jobs which will be taken by autonomous vehicles.

Human drivers are prone to stress, tiredness and distraction and often limited by law to a maximum number of hours per day they can drive, this is not the case for autonomous vehicles, they can drive all day and night so the efficiencies in using such systems will be something that companies will be keenly looking into, after all a parked up truck makes no money.

Trials are already taking place with driver less cars on public roads and on October 20th 2016 a self-driving truck developed by the Uber owned startup Otto, made the first autonomous commercial delivery of 2000 cases of Budweiser over a 120 mile about 200Km journey across Colorado.

Elsewhere, Ebay has just bought up the computer-vision company, Corrigon. The A.I. here is recognizing and understanding images and then categorizing them, something that would normally take a human to do.

Ebay are also using A.I. to settle buyer & seller disputes at the rate of 60 million a year and similar technology is being used in the Netherlands, England and Canada to handle divorces, landlord-tenant disputes, and other legal conflicts, without hiring lawyers or going to court.

Another example could blend the speech recognition of Apples Siri virtual assistant with IBM’s Watson. This could replace call centers with intelligent, question-answering, automated systems that would more effective and cut out the human in the same way as we have grown accustomed the automated phone systems, although hopefully a whole lot better and less annoying.

New technologies have changed industries for hundreds of years and we have adapted and moved on and in the great number of cases it’s created more jobs.

A.I technologies may not be taking over tomorrow but it is a creeping, inexorable change that will come as companies and governments strive for ever increasing efficiencies in the face competition and money saving.

The economist John Maynard Keynes predicted decades ago that there would be a period of technological unemployment as society finds new ways of making labor more efficient, faster than the displaced jobs can be taken up elsewhere.

There is no economic law that says there will always be a job created in other sectors for those who lose theirs to new technology.

We are still a long way from this future and there will still be many roles were machines are not able to compete with humans but the upheaval will be significant and is underway, it will be up to the individual to see how they best fit into this new future work place.

Are you, really you ?