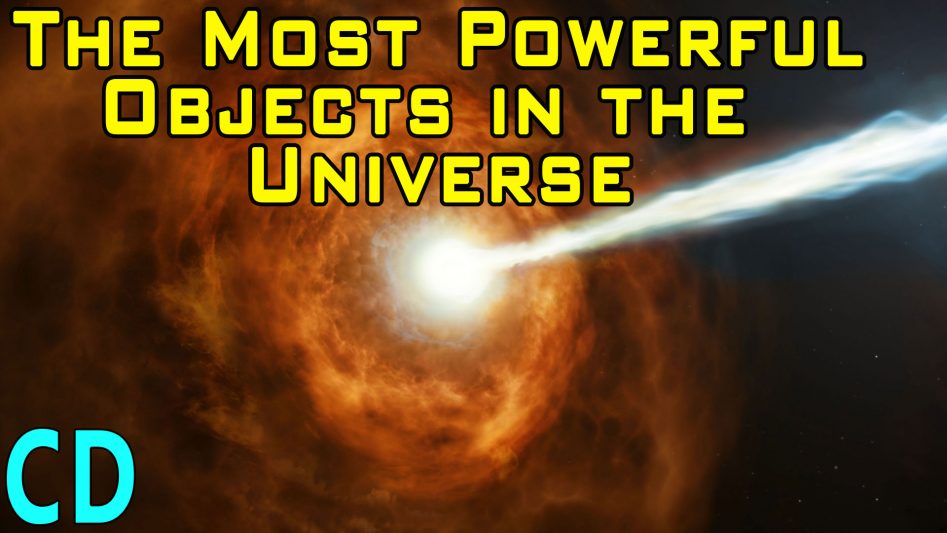 As we scurry around the surface of our planet doing all the things that we think are so important, we rarely think how lucky we are to living not only in a fairly benign and stable point in the earth’s lifetime but also in the life of our nearest star, the sun but as we look farther out to our own galaxy and others things are not so quite rosy, far from it, in fact, they are some downright scary as hell with monsters out there that make our problems here on earth pale in to utter insignificance, so what are the scary cosmic monsters that could wipe us out in the blink of an eye.

Up until the last 60 years or so we have been living in what could be considered an ignorant bliss about the space, stars and galaxies we saw around us, from our perspective they seem elegant and unchanging but as our technologies for probing the universe got better, the more we found things aren’t as stable as we used to think.

During in the 1960s as the partial nuclear test ban treaty that came into effect between the US and the USSR, the US didn’t trust the Soviets to stick to the plan and thought they might be doing secret testing. So in 1963, they launched the Vela satellite system into a very high orbit almost 1/3 of the way the moon to look for the tell tail gamma rays bursts from nuclear tests, in fact it was high enough so that it could even detect blasts behind the moon.

On the 2nd July 1967, two of the Vela satellites detected a burst of gamma radiation but it wasn’t from the Soviets, in fact is was unlike anything they had seen before and didn’t match that of the characteristic double flash of a nuclear weapon and such it was seen as not warranting immediate action but instead it was filed away for further investigation.

Over time as more vela satellites were launched more and more of these mysterious gamma bursts were detected.  Eventually, after using the timing difference between different satellites to try work out the origin of 16 bursts, it was found that they didn’t originate from earth, our solar system or even our galaxy but much farther away.

What the satellites had picked was a nuclear explosion but something far bigger than anything we could imagine at the time and at an extreme distance from earth. It took many years of observing similar gamma bursts and tracking them down with new network linked telescopes that allowed their observation within minutes of their detection.

After comparing the images and gamma bust signatures, astronomers were able to conclude that these most probably caused by the core collapse of the very biggest stars, bigger even than supernovas, so they gave them the name Hypenova’s.

Their extreme distance meant that they occurred billions of years ago, in fact, one of the farthest known objects is GRB 090429B, a gamma burst that was detected in April of 2009 and has a distance estimate of 13.14 billion light-years. Considering that the latest estimate for the total age of the universe is 13.8 billion years, these would have been amongst the early massive stars and hence the equally massive explosions when they died.

And this is one of the issues we have with things like supernova’s, they are so big and release so much energy its difficult to equate them to the things we see normally like our own sun.

If we look at this image taken by the Hubble telescope of a supernova  SN 1994D in the outer edges of the galaxy some 50 million light-years away, it’s shining as bright as the galaxy itself and did so for about two weeks.

Our sun is 1 million times the size of the earth and is a giant nuclear reactor converting 4.26 million metric tons of hydrogen in the helium per second. This process releases the equivalent to about 380 million, billion, billion watts of power every second, enough to power the world for about 650,000 years at current consumption rates.

But a supernova is the explosive core collapse of a giant star maybe 8 to 15 times the mass of the sun.

To give you some small idea of just how bright these are, here is a little thought experiment. Which do you think would be the brightest, a supernova at the distance of the sun to the earth, about 148 million Km, or a hydrogen bomb 1 mm from your eye, if you said the supernova your correct and it would be about 1 billion times brighter than the hydrogen bomb.

But the gamma-ray bursts that the Vela satellites detected were about 10 times brighter again than a typical supernova.

The stars that go one to create hypernovas are also astronomical in size and or mass. The most massive star yet found is R136a1 which has about 300 times the mass of the sun but is only 30 times the physical size of the sun.

Its also the most luminous star known at around 8.7 million times more luminous than the sun, radiating more energy in 4 seconds than the sun does in an entire year. If it were at the same distance as our nearest star, Proxima Centauri, 4.2 light-years away, it would be as bright as the full moon.

However, its thought that the earliest population 3 stars, that formed about 200 million years after the big bang and that was made from just hydrogen and helium could have been over 1000 time the mass of the sun but it thought that because these are so massive that when they collapsed the gravitation forces are so strong they wouldn’t have exploded in a supernova but just collapsed completely and become black holes.

From what we know now, the heavier elements that were created in the first supernovas and that ultimately makes up us, limits the size that stars can grow to so there are none of these monster-sized stars around now.

The largest star yet found is UY Scuti, a hypergiant with a radius of about 1700 times that of the sun. If that was to be placed where our sun is in the solar system,  it’s surface as we define it would be just beyond the orbit of Jupiter but for all its size is quite a lightweight and comes in at about 30 solar masses.

But Gamma-ray bursts aren’t just created by exploding stars, they can also be created by what’s leftover after the supernova explosions.

Far from just exploding and scattering all the material out into space, the gravitational collapse of a supernova is so great that the electrons and protons of the remaining iron core of the star are fused together to become neutrons that are so dense that it shrinks to about 20km in diameter but still has about the mass of our sun, a matchbox-sized piece of it would weigh about 3 billion tons.

If the star prior to its collapse had a very strong magnetic field and it collapses in just the right way, then the spin and temperature is converted into a magnetic field, adding to the already extremely powerful one that a neutron star has and it becomes one of the most powerful magnetic objects in the universe, a Magnetar.

Large magnets are normally measured in Tesla’s, with the Earths magnetic field of coming in at lowly 30 -60 micro Telsa’s. The strongest magnet we have created so far is 45 Telsa and the requires 30MW of power to run and has to be cooled to just 1.8 degrees above absolute zero.

The strength of the magnetic field in a magnetar is around 1 billion to 100 billion Tesla. At these magnetic field densities, strange things happen to matter, atoms of hydrogen are stretched out into spindles 200 times narrower than their normal diameter and the vacuum of space itself becomes polarized like a polarizing filter.

This magnetic field also produces huge amounts of X-ray and Gamma rays which can be radiated in narrow jets from the neutron stars poles and as they also rotate very quicky some become pulsars that act like a cosmic clock with extremely regular pulses that can be heard by radio telescopes.

However, when a disturbance in the neutron stars crust occurs, also known as a starquake, a truly astronomical burst of gamma rays is produced and in 1979 one of these was picked up by both soviet and US spacecraft around the earth and venus as the strongest pulse of cosmic gamma rays ever detected swept thru the solar system as the speed of light. The source was tracked down to what is believed to be a Magnetar in the Large Magellanic Cloud about 165,000 light-years away.

Luckily for us, these Gamma-ray Bursts are very far away, often occurring long before our solar system formed so they have virtually no effect on the earth because if one were to be close it could be devastating, from damaging the atmosphere to irradiating half the planet.

But there aren’t that many massive stars in the milky which greatly limits the chances of a GRB being close enough to cause us any real harm.

So again we have to thank the time that we are living in for allowing us to evolve to where we are now without being zapped by a nearby exploding star.