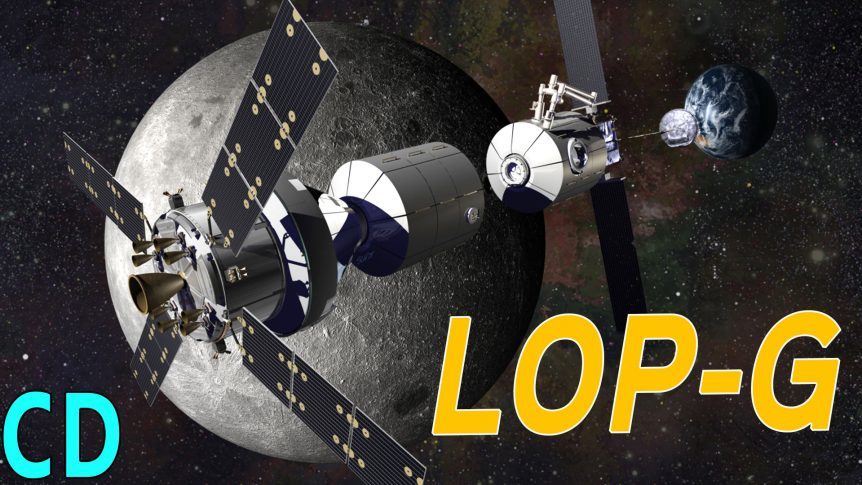 Its been 157 years since Darwin published his ground breaking book, the Origin of Species, in which he proposed the theory of evolution back in 1859.

Since then our knowledge about the world and ourselves has increased exponentially but what lays a head for our own human evolution.

In this video we’ll look at four predictions as to which way human evolution could proceed.

Many believe that because we have evolved, then it’s natural to assume the process will just continue like it has done since the beginnings of life over 3 billion years ago.

However, there are some are now saying that this may not be the case for humans and that in fact our own evolution may well have stopped.

Proponents of natural selection say that genetic innovations are only likely to become fixed in small, isolated populations.

For example, Darwin’s famous Galápagos finches each evolved from their mainland ancestor to fit a unique habitat on the isolated islands in the Pacific.

However, the modern human race is now incredibly mobile and crossbreeding makes it much less likely for potentially significant mutations to become established in the gene pool.

The main way that evolution works is by natural selection or the survival of the fittest as Darwin stated but this mechanism is very much sidelined by humans because of the advances in medicine and health care.

The fittest will no longer spearhead evolutionary change, because, thanks to medical advances, the weakest also live can on and pass down their genes.

When “Origin of Species” was published in 1859, only about 50% of British children survived to the age 21. Today that number is now 99%, though much of this is due to the great reduction of many of the diseases that plagued man until the arrival of modern sanitation over the following decades.

In developed countries the fact the vast majority live at least until they’re sexually mature, this means the “survival of the fittest” does not really apply any more.

That part of the Darwinian drive has now gone and our evolution has effectively stalled and we will stay as we are from an evolutionary stand point.

Humans Will Continue to Evolve

Whilst one group say evolution is dead, Other scientists see plenty of evidence that human evolution is far from over.

Here are a couple of examples that are recent adaptations which are the first steps in further evolution.

1 Lactose tolerance in European peoples. Normally children lose the ability to digest the lactose in milk after they have been weaned. This leads to people having an intolerance to the lactose which makes them feel sick if the drink milk. This is true of many people from Asia.

However, Over the past few thousand years many people living in the Europe have developed a gene which give them the ability to drink milk and digest the lactose at any age.

It is thought that the ancient peoples of Europe used milk as an additional food source and therefore the people who could drink milk would have a better chance of survival when food was in short supply and this ability has entered the greater gene pool.

2. Thalassemic trait. Thalassemia or sickle cell as it is also known is a condition that many people who originate from the hotter climates of the world have where there is a high prevalence of mosquito born malaria.

It is a genetic adaptation there the blood cells form differently and carry less hemoglobin leading to varying degrees of anemia but this also gives the carriers of this condition a higher resistance to malaria which is much more deadly to the general population than the condition itself.

So over time up to 50% of the population of some malarial areas now have this genetic blood adaptation.

Whilst these changes are modern in evolutionary terms they have still taken several thousands of years to evolve.

However, its now thought that our evolution may be speeding up. Through studies of recent effects on localized populations, it believed that as our technology and culture changes rapidly it will affect different sections of the population in different ways.

For example, those with higher intelligence would naturally end up in more technologically advanced societies and ones with lower intelligence in more menial ones leading to a more two tier society.

The grouping of these similar types of peoples would then, if left for long enough could cause a divergence in evolution.

The philosophy known as transhumanism sees humans taking charge of their evolution and breaking free of their biological limitations by the use of advanced technology.

In this, the future may belong to “unnatural selection”.

Darwinian evolution occurs very slowly and in the case of humans because of our longer lives can take 10’s or 100’s of thousands or years.

But our technology has evolved at an exponential rate and things which could directly change the human condition like cloning, genetic enhancement, robotics, artificial intelligence, and nanotechnology to name a few continue to change and an ever increasing rate.

Transhumanism of the future, raises a huge array of possibilities, from supersoldiers and new breeds of athletes, to electronically augmented brains and senses to immortal beings who, having had their brains scanned atom by atom to transfer their minds to computers.

If this were to happen, a new type of evolution would emerge controlled not by nature but by mans wants or needs.

In the far future it could lead to beings that look as remote to us now as we do to our mouse like ancestors that survived the dinosaurs.

As it was stated before, Darwin’s Galápagos finches evolved because they were physically isolated from the mainland where they came from.

The earth is now a global village with no part of its surface that cannot be travelled to within a few days or so if really you want to and have the resources.

To really isolate a population, they would have to be off world for very long period of time for a new human species to arise.

However, in the far distant future, if habitable planets well beyond our solar system were colonized by Earth migrants, that could provide the necessary isolation for new human species to evolve.

If we had spacefaring people who went on one-way voyages to distant stars, that might be enough to trigger the fixing of the evolution in to a new species.

But if you consider the small group of people went on a one-way trip to the Americas via Asia some 14,000 years ago and become the native Americans and then compare them to the new Europeans which showed up 500 years ago, they were still the same species.

So any isolations would need in the order of 10’s of thousands of years for nature to take it’s course.