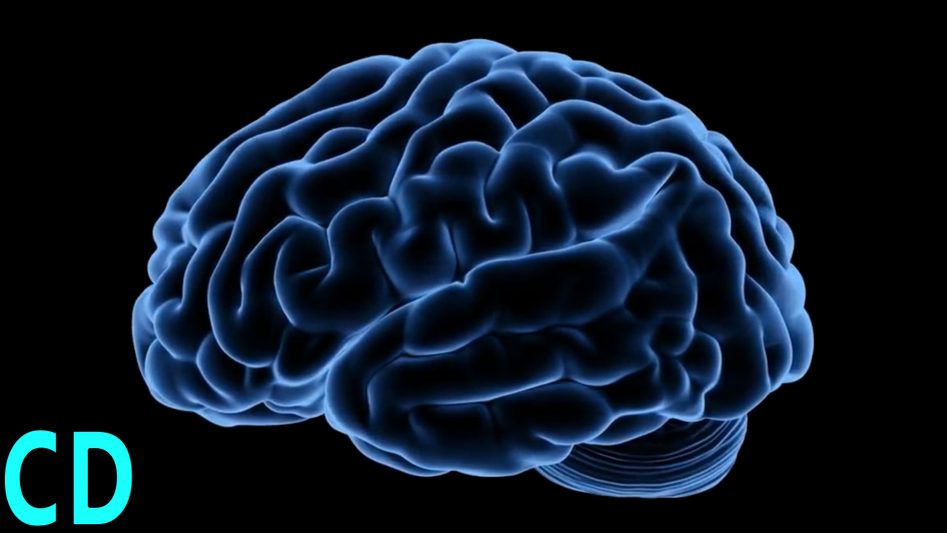 The painting “Nude, Green Leaves and Bust” by Pablo Picasso became the most expensive in the world when it sold for $106M at Christie’s in New York in 2010. However, if you had a copy, a fake, one that looked identical but was not the original, it would be worth a tiny fraction of that, maybe the cost of the materials required to make it plus a bit for it aesthetic value.

But what if you took all the atoms of the original and changed them for identical new atoms so that it looked exactly the same. Would it still the be same the painting that Picasso painted in 1932 and would it still be worth $106M if you knew that it had a total atom transplant.

Edward Page Mitchell was an editorial and short story writer for a daily newspaper called The Sun in New York city in the late 1800’s. Mitchell was one of the first sci-fi writers and is now regarded as a major figure of the genre but most of his articles were published anonymously in the newspaper instead of books, so he never become as popular as some of his contemporaries like HG wells.

The story “The Crystal Man” written in 1881 about a man who made invisible by science was 16 years before HG wells’ “The invisible Man”.

Other stories include The “Tachypomp”  written in 1874 about faster than light travel and “The Ablest Man in the World” about a thinking computer and a cyborg was written in 1879 but “The Man without a body” of 1877 was one of the first stories about the teleportation of matter.

In the popular sci-fi series Star Trek, the transporter is meant to dematerialize matter in one place then rematerialize it else where, teleporting the object or person within seconds.

In his book “The Physics of Star Trek”  Lawrence Krauss looks at how such a transporter might work in the real world. In order to dematerialise matter, the binding energy of the atoms and all of their component parts, the quarks would have to be overcome. To do this you would have to heat the matter to 1 trillion degrees to unbind the quarks and at that temperature, the matter would lose its mass and become radiation. The amount of energy required to dematerialise a human sized sample would be in the order of a 100 megaton nuclear weapon.

Now assuming that we could overcome all the problems involving quantum mechanics to make such a teleporter system that didn’t vaporise the transporter and could beam you from one point to another, even if it was a 100% verbatim copy of the original, would your personality, your consciousness, your soul, spirit or what ever you might want to call “you” still be you.

Now you don’t actually have to wait until technology advances to pull you apart and reassemble you again, it’s happening right now.

The human body is an amazing self-repairing machine that if you look after it and treat it well, will last you a life time but it won’t be the same as when you got it new.

Well, Of course it won’t it’s being growing from conception, when it was just a single cell, dividing and multiplying till it’s between 50 to 75 trillion cells, give or take maybe 10 trillion and that not including all the bacterial hangers on that add around another 100 trillion.

It has said that your body is replaced ever 7 years but its actually continuously being rebuilt all the time. Your organs, your blood and bones are all been gradually recycled. Each cell type in your body has its own lifespan. Red blood cells live for about 4 months while white ones for about a year, bone cells last for up to 20 years, human eggs can last decades, while sperm cells and cells lining the intestine are the mayflies of the human body lasting for just a few days .

Other than stem cells, the cells which make other cells, the neurones that make up your brain can last a lifetime and maybe much longer. In research carried out by the University of Pavia in Italy, they transplanted mouse neurones into the foetuses of rat’s and then allowed the rats to live into old age.

On examination of the rats, which have a lifespan twice that of the mice, they found that the original mouse neurones were still alive and well, without any neurological problems even though they had lived over twice as long as the mice they had originally come from. The implication of this is that neurones could have an indefinite lifespan.

Maybe your brains cells could live twice as long as you do, if that the case they might be still fine at 160+ years old, natures way of making sure that your body doesn’t out live your brain, barring injury and disease.

Now, this would make sense if “you” are the result of the complexity of all the wiring between neurones which takes a life time of experience to build up, it wouldn’t be a good idea to replace them on a regular basis and lose valuable neural pathways.

So if your brain is where “you” exist and it doesn’t get replaced what happens if it gets damaged.

A hemispherectomy is an operation of last resort carried out on someone when they suffer from debilitating seizures or brain damage. Normally it’s only carried out on youngsters under 10 because the brains of children have much greater neuroplasticity or the ability to recover normal functions if the patient is young but it has been performed on people as old as 48 with success.

Taisia wasn’t expected to live and the doctors warned her family that she would most likely be disabled for the rest of her life, however long that might be.

After two years she has made a remarkable recovery. She still has limited movement in her right arm and limited vision but now she has also developed a new talent for art which she didn’t have before.

John Freeman a neurologist at the Johns Hopkins University said out of some of the other cases of people having half their brains removed, one went on to be a champion blower and another a state chess champion.

Brain damage like this continues to show just how little we know about the brain, let alone about what or where “you” are in relationship to it.

If you are just a result of the complex wiring then how can people with long-established personalities and abilities recover from such dramatic damage. If you were to cut your iPhone or computer in half then you can pretty much guarantee the only thing it will the useful for afterwards, is wedging the door open.

Maybe “you” are like the software or the algorithm and the brain is just the hardware it runs on but with much greater redundancy abilities but that still begs the question where are “you” and can you exist without the brain, after all, software still exists when it is not running on a computer, could you be downloaded from your brain to run on another brain like device?

Neuroscientists are 99.9% percent convinced that the brain is a mechanism with its approximately 86 billion neurons, each one connected to up to 10,000 other neurons, the number of possible connections between all these could be as high as 1,000 trillion synaptic connections and we still don’t have any idea how the mind is created by the brain, if indeed it is.

One thing we can be sure of is, just don’t expect to be able to be downloaded into your favourite virtual world to live there forever any time soon…. And as always thanks for watching and please subscribe, rate and share.

How does Coronavirus (Covid-19) compare to Spanish flu?

What happened to the Trans Europe Express? – The TEE