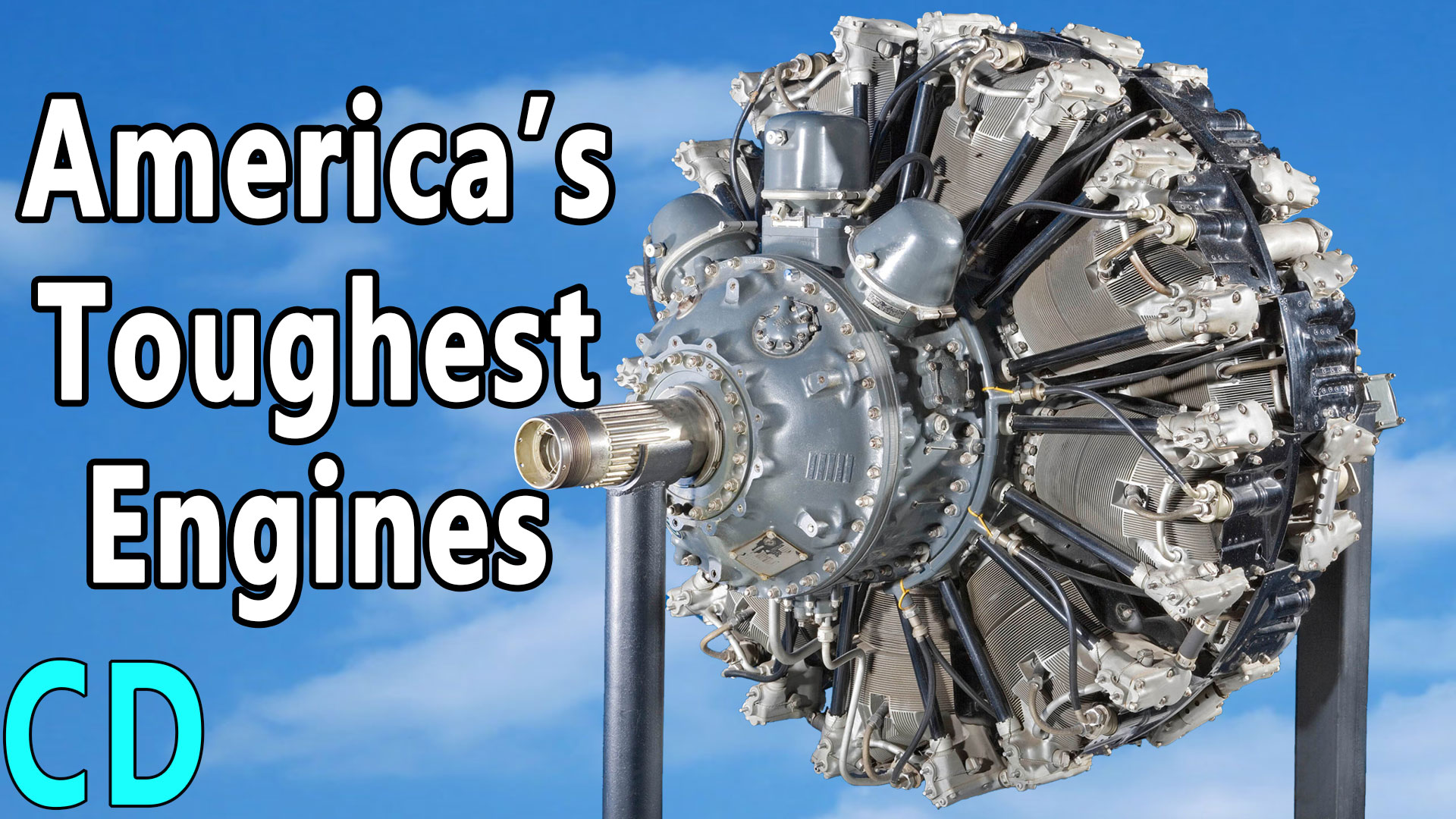 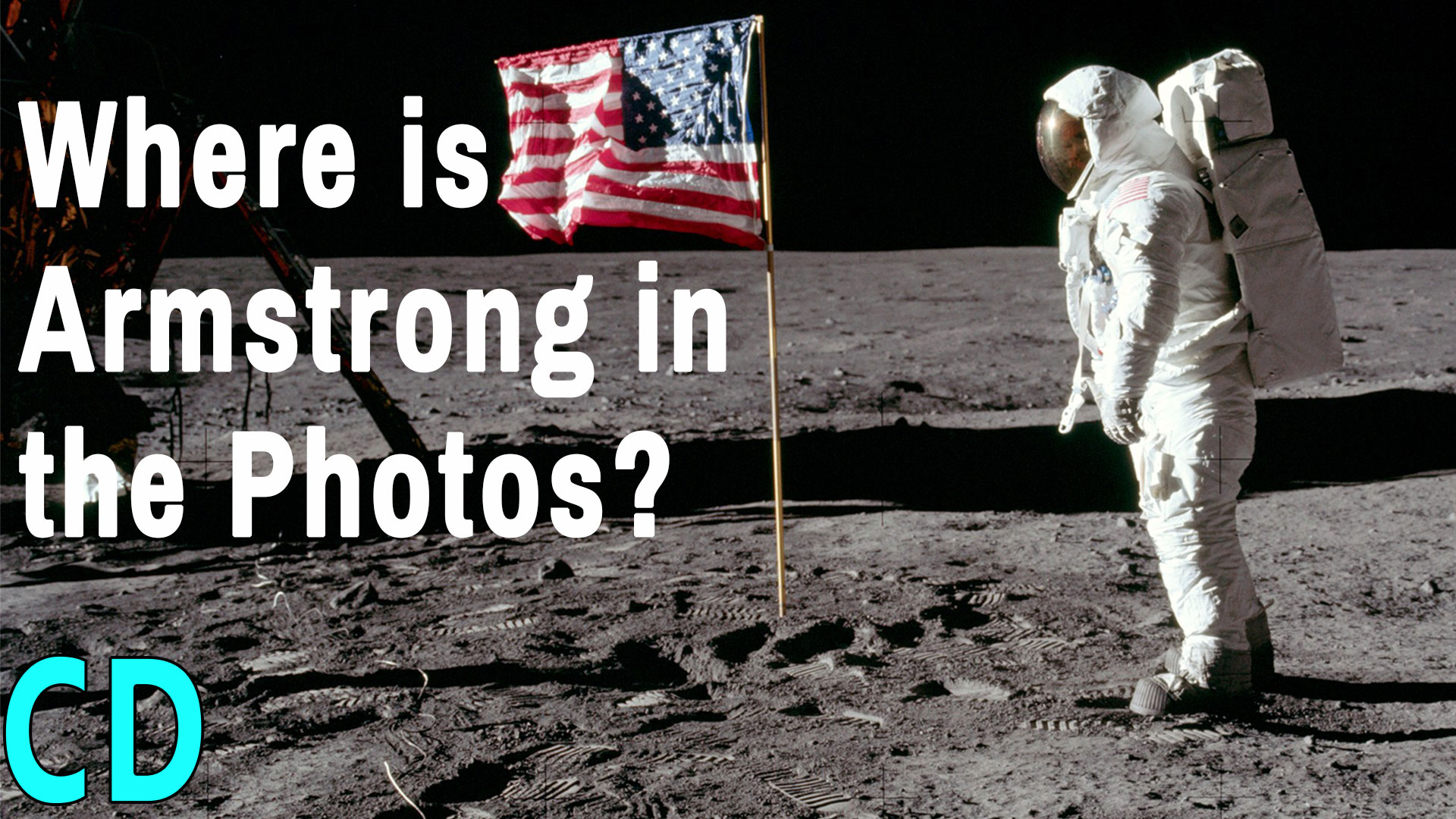 How One Camera Changed NASA and How We Saw the World 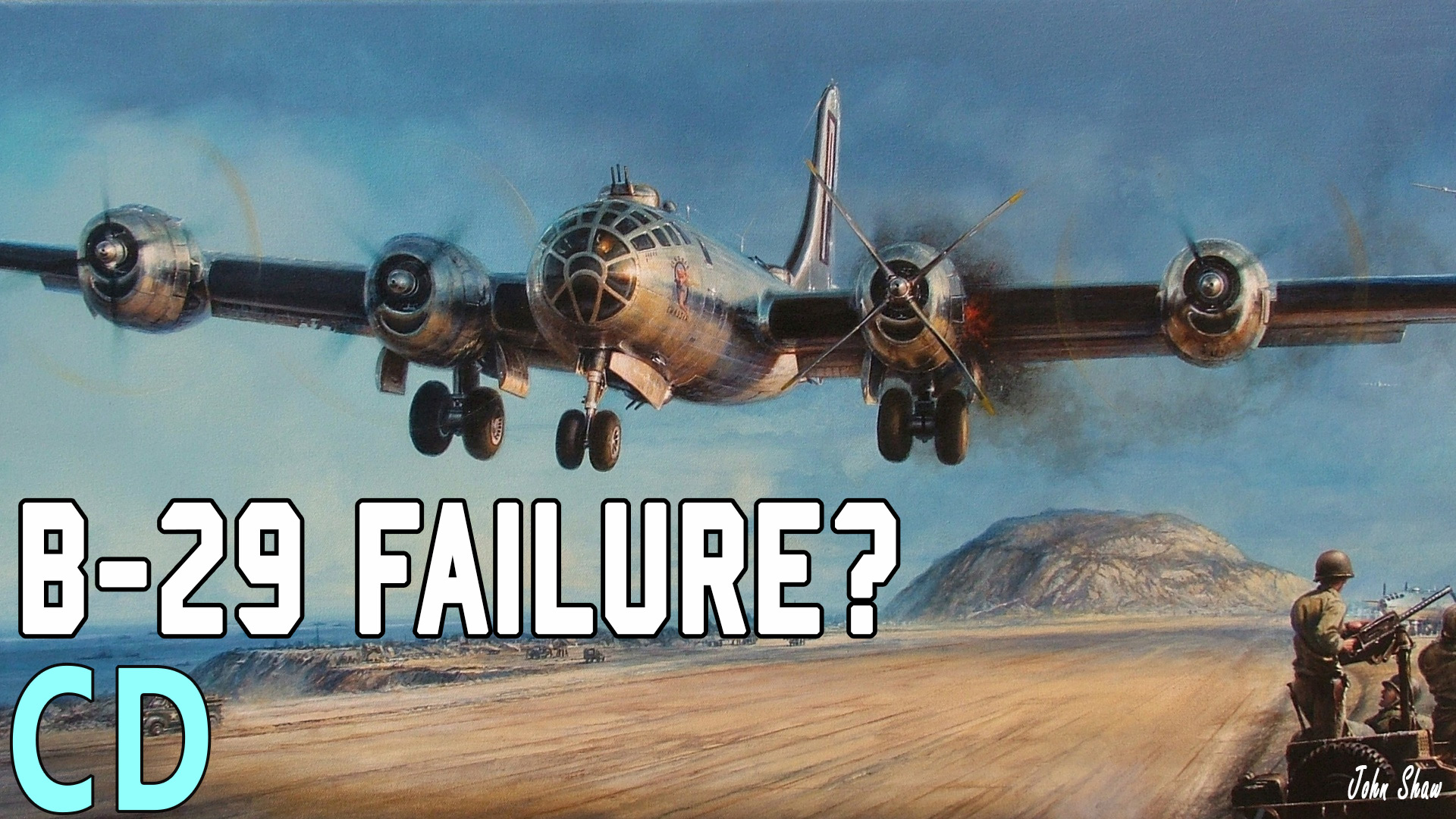 Was the B-29 Superfortress a Failure? 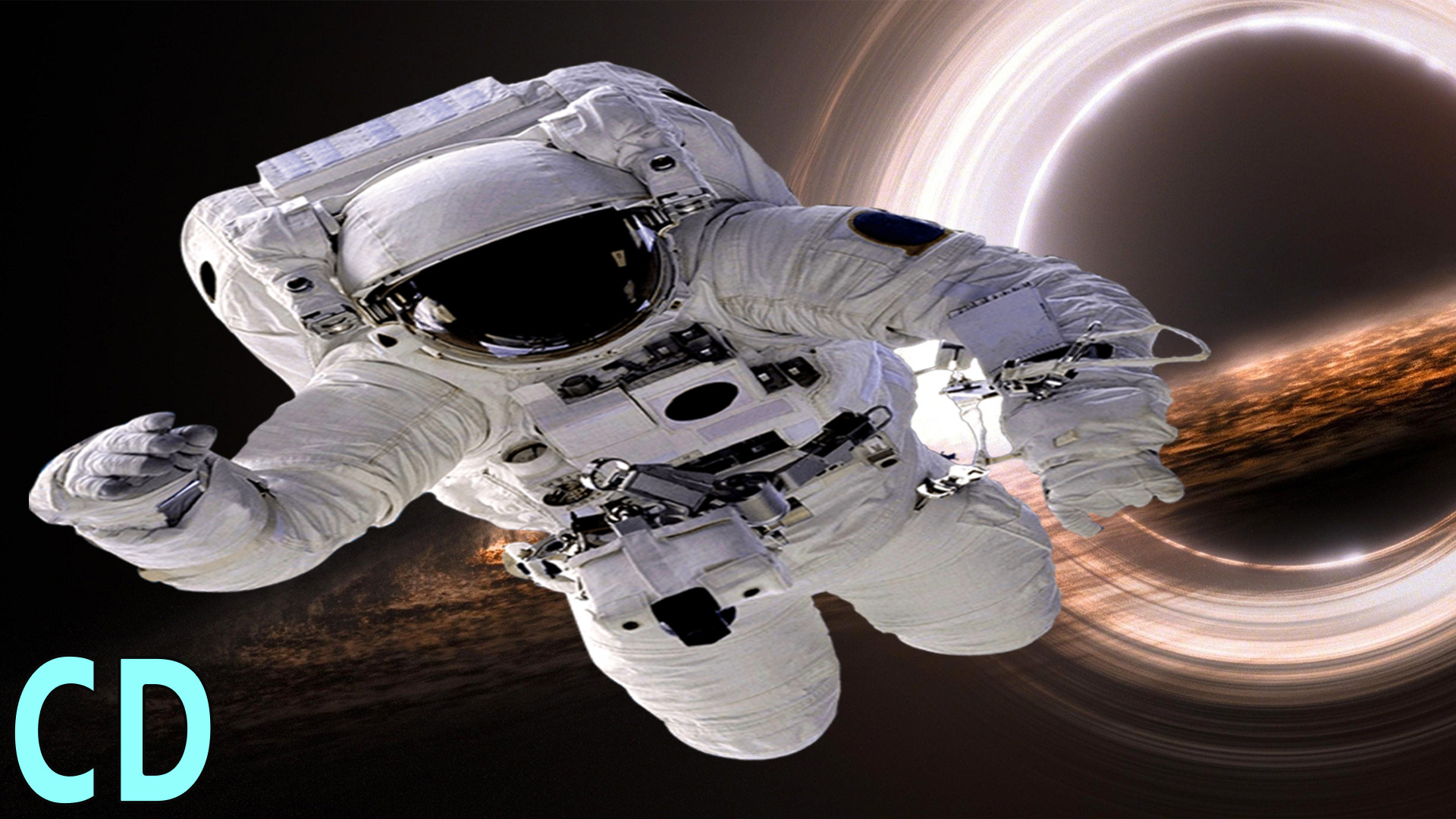 How Long Could You Survive in a Black Hole? 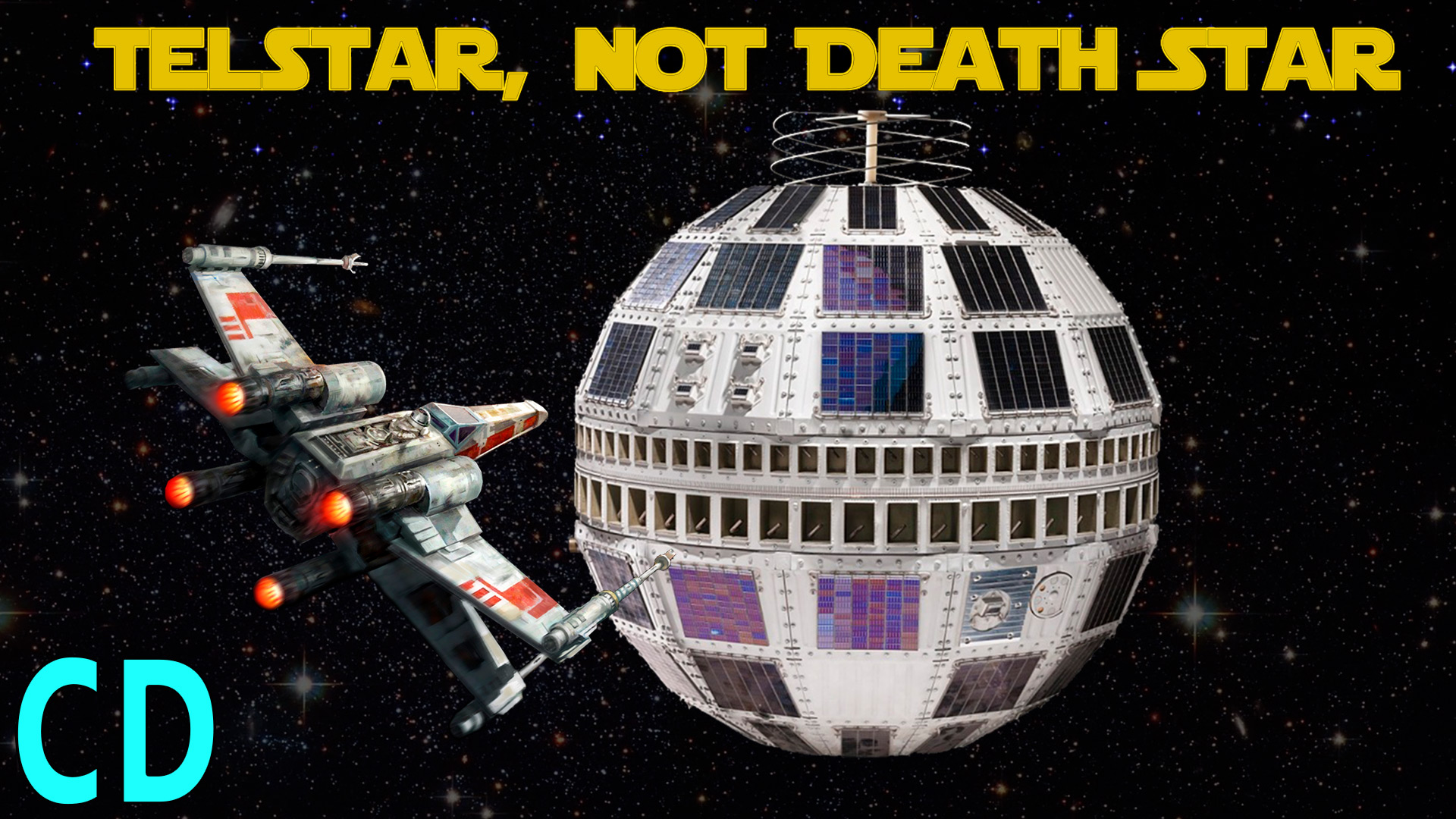 Telstar 1 – The Satellite That Changed the World

What Happened to the Numbers Stations? – Spying by Numbers

Nuking the moon – The Secret USAF Project A119

The TV camera’s Apollo left on the Moon